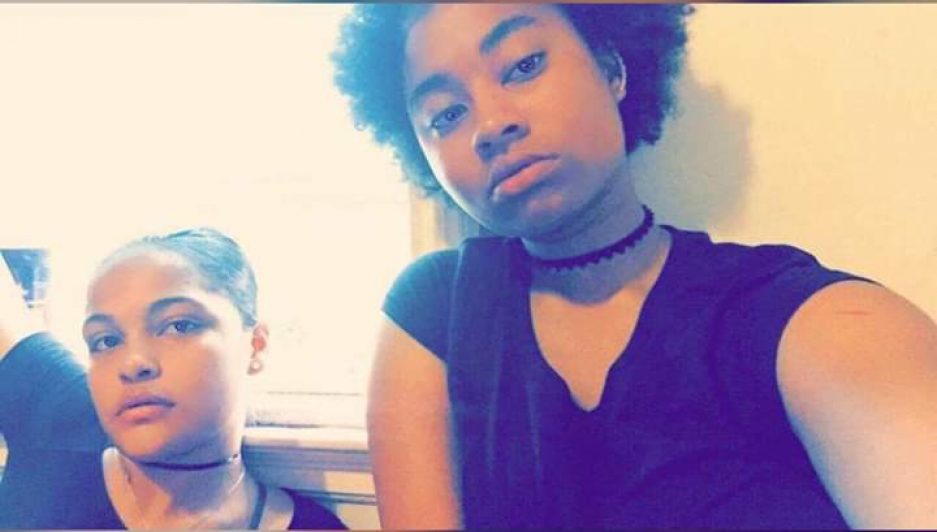 Masonique is being charged with aggravated robbery and felony murder, and is currently being held in juvenile detention. The police have alleged that Julius attempted to rob, and pulled a gun on a police officer, and that Masonique was involved in said robbery. Felony murder means that if you commit a felony and someone dies as a result of that crime you can be charged with their murder. Masonique has a hearing on May 9th to determine if she should be tried as an adult!

We believe that these charges are unjust, and demand the freedom of this 16 year old Black girl and justice for the family of Julius Tate!

To help Masonique and her family, donate to her fundraising page!

Donate to the Tate family here.

Masonique has a hearing on May 9th to determine if she should be tried as an adult!

To put pressure on Prosecutor Ron O’Brien to drop these charges and free Masonique we are calling on folks around the country to join us in a week of action.

Host your own actions in your city during this week! We’ve provided a toolkit and graphics to help you out!

In late January, dearly loved and longtime Columbus organizer Amber Evans went missing. Our community has been grieving since. Yesterday, 3/24, Amber’s body was found in the Scioto River by police. This is a devastating blow, one we all need time to recover from. In the wake of this tragedy, the organizers in this coalition have decided to postpone our national conference call to give ourselves time to grieve and process.

The call was set for today, 3/25, at 8pm EST to prepare for a national week of action to support Masonique Saunders. We will make an announcement as to the rescheduled date and time of the call as soon as we can. That information can be found here: freemasonique.home.blog

In the meantime, to continue to support Masonique, please circulate the petition to drop the charges against her and the fundraising link for her legal fees.

On December 7, 2018, Columbus police murdered 16 year old Julius Ervin Tate Jr.. On December 13, they arrested his 16 year old girlfriend, Masonique Saunders, charging her with the murder they committed in fear that she would testify against them.

Masonique is being charged with aggravated robbery and felony murder. Felony murder means that if you participate in a felony crime and someone is harmed in the process, even if you did not directly harm them, you can be held responsible.

Masonique has been sitting in Franklin County Juvenile Jail since December awaiting a court hearing. She spent her 17th birthday, March 18th, in jail. She is grieving in jail. We believe this to be a great injustice, and refuse to sit idly by!

We, the Coalition to #FreeMasonique, demand:

This coalition is calling on national organizations to endorse the campaign to #FreeMasonique and #DropTheCharges, as well as participate in a national week of action April 1st-7th by holding actions in your own city.

We will be hosting a national call for organizers to coordinate around this week of action, and how else to support this campaign. The call will take place this coming Monday, March 25th, at 8pm EST. (7pm CST, 6pm MST, and 5pm PST).

To register for the call visit: bit.ly/freemasonique

Stay updated on the case and related events at freemasonique.home.blog